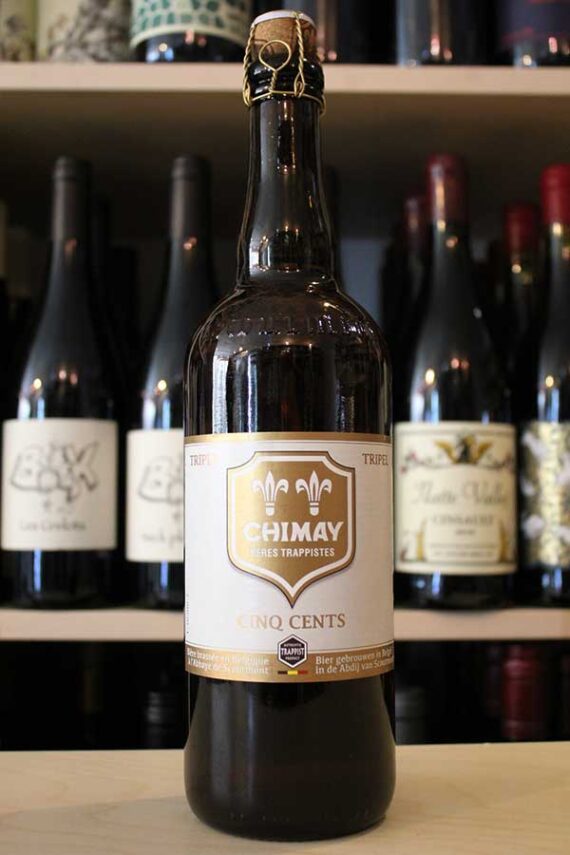 The Cinq Cents was first brewed in 1966 by reverend Father Theodore and it was his final contribution to the Chimay line of beers. It was formerly known as “White Cap” and no other brew has been created since. Cinq Cents translates to 500, honoring the 500th anniversary of the Principality of Chimay whose support made the founding of the Scourmont Abbey possible in 1850.