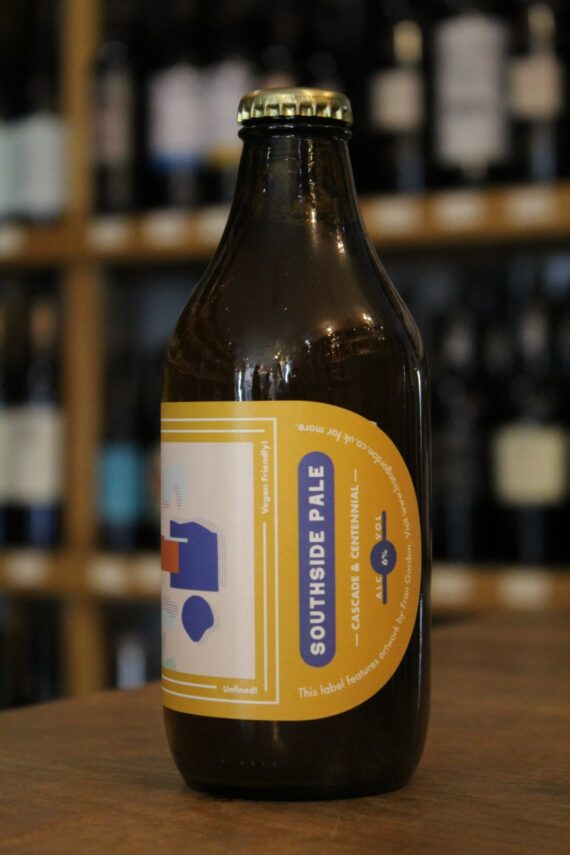 The base is something I’m really pleased with: mainly extra pale with some wheat, oats and chit for body and head retention. The wheat has been slightly reduced so as to not affect the flavour profile as much. Keeps it cleaner in my opinion. The chlorides and sulfate ratio is still 2 to 1 to give the malt something to cling onto, allowing for a sweet medium bodied brew; one that is balanced between it’s hoppiness and maltiness. However, the carbonation has been increased to create a crisper sensation in the mouthfeel too. For the hopping I went Stateside. Two of my all time favourite American varieties: Cascade and Centennial.

The latter is sometimes known as “Super Cascade” for its added citrus oomph! This beer only has a kilo of Centennial though and it’s all in the dry hop. Just to elevate the citrus zing that bit further. Cascade is very much the star of the show. I get sherbety lemon meringue pie on the nose and a big whack of the same on the first tasting. But it’s Cascade’s floral accents of grapefruit and pine that make it such an interesting hop.