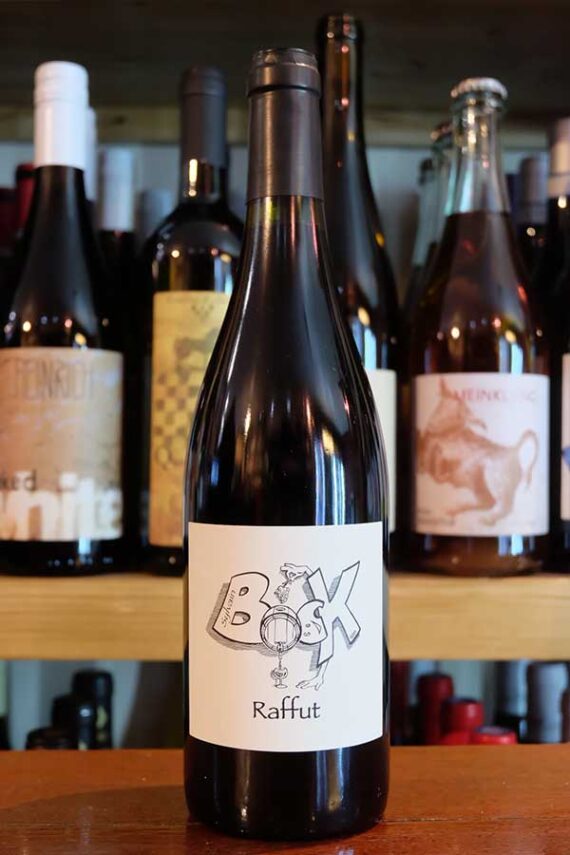 Coming from the Valvignères vineyard, carbonic maceration in fibreglass tanks then aged in old barrique for a year. When we visited Sylvian, he explained this wine ‘needs the most air’ to express itself fully, it was quite a journey to see this wine transform over an hour, a truly different and overwhelmingly impressive expression of Syrah.