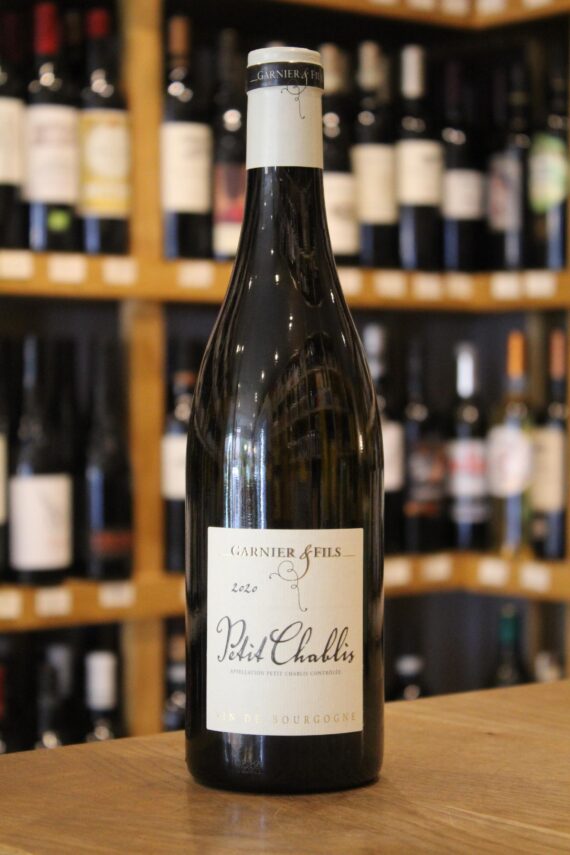 Only 7 left in stock

A Petit Chablis from a 4 ha plot which is renowned for being some of the best in the AC. Showing minerality and great concentration of fruit not so commonly found in Petit Chablis.

Domaine Garnier is a 23ha estate based in Ligny-le-Châtel, the most northerly commune for producing Chablis. The domaine was founded in 1985 by now retired father Joseph who farmed cereals in the Chablis appellation, and by the time of his final bottling in 1992 had 4.2ha of vines. Eldest son Xavier then took over the reins and was joined in 2000 by younger brother Jérôme. The domaine has gradually expanded to reach its current size, with Xavier in charge of the vines and Jérôme in the cave. Sticking as closely as possible to organic precepts, the domaine concentrates on Petit Chablis and Chablis but had a small offering of Premier Crus.

Vinified in stainless steel and bottled after one year when the wine is ready. Indigenous yeasts are used for the fermentation. Minimal intervention farming.