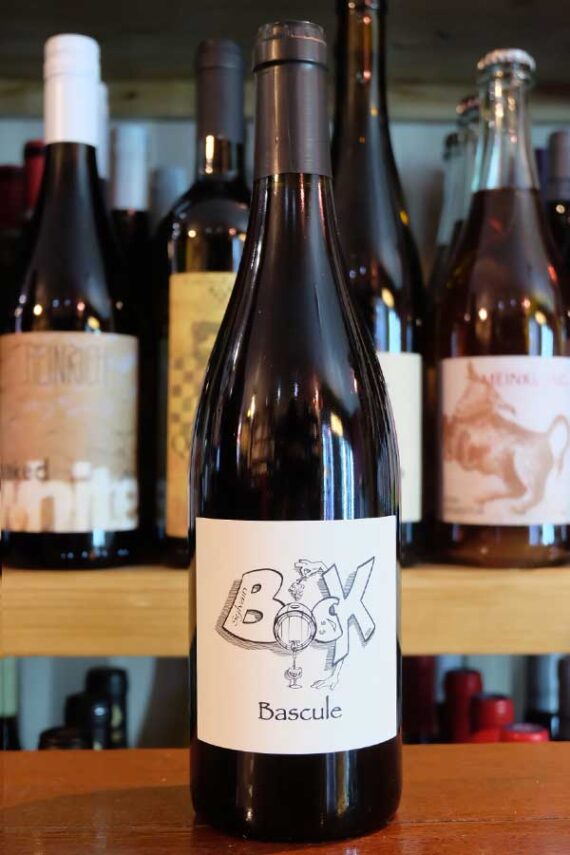 Carignan from limestone soils close to Sylvain’s cellar. Macerated in whole bunches for two weeks before a 9 month élevage in stainless steel tanks. Bottled with a small amount of dissolved CO2, this is energetic, lithe and bursting with aromas of cherries and game.