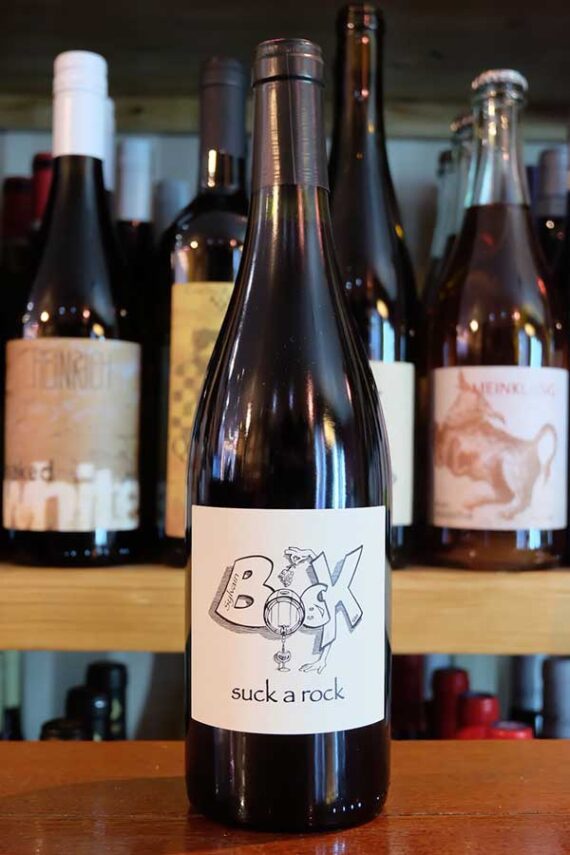 This is the wine that got us hooked. Single plot of 65-year-old Merlot vines planted at his Saint Philippe vineyard which has a high limestone base. This wine goes through carbonic maceration and is aged in old barrique for a year. Ethereal, fresh and saline – it’s unlike any Merlot we have had before.