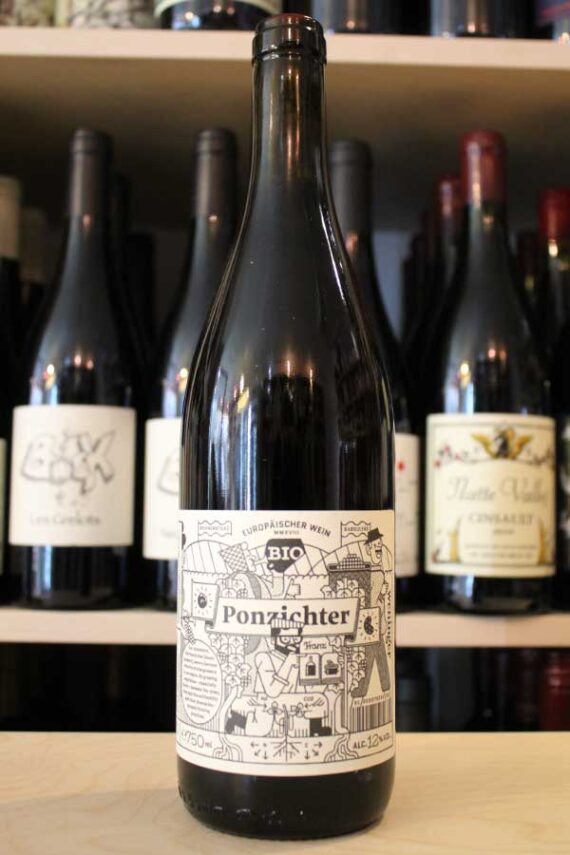 Only 10 left in stock

Bright, red berry fruit forward, blend of Pinot Noir and Zweigelt from Austrian Winemaker Franz Weninger. Perfect for weeknights in and evenings in the garden, a wine that’s fun but well made.

Before the existence of a border between Austria and Hungary, Sopron was considered to be the heart of the historic winemaking region. It is thought to be the likely birthplace of Blaukfränkisch, locally known as Kékfrankos. The Weninger Family’s winemaking roots can be traced back to 1828, when the name first appeared in the records. In 1997, not long after Hungary started opening up following the fall of the Iron Curtain, Franz’s father acquired some parcels close to the town of Balf near Sopron. Three years later, upon his return from California, a young Franz took over the Hungarian operations and immediately started experimenting with spontaneous fermentation instead of using commercial yeasts. During the Communist era, Hungary’s winemaking culture was severely compromised. Many old vines were uprooted, and plantings were replaced with more commercially viable international varieties. Throughout the 2000s, Franz and his father have done considerable work to rediscover the region’s unique traits and traditions, converting to biodynamics in 2006 to unlock the full potential of all 50ha of vines on either side of the border.

Small amount of SO2 at bottling but otherwise no additions.